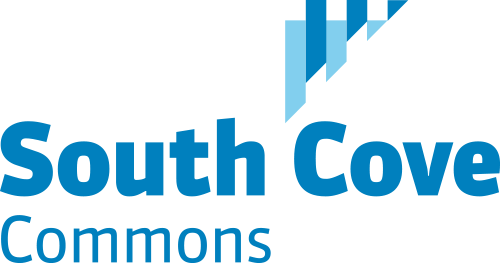 Is T.J. Maxx the best retail store in the land?